During WWDC 2021 Apple announced Xcode Cloud, a new cloud-based toolchain to automatically build, test, and distribute apps from within Xcode. It is available in beta currently, and you can join the waiting list here. To get started, the toolchain can be set up in a few minutes within any development project. For a quick guide on how to get started, consider our article "Setting up Xcode Cloud for Automated Builds, Tests and Distribution".

"Xcode Cloud lets you adopt continuous integration and delivery (CI/CD), a standard software development practice that helps you develop and maintain your code and deliver apps to testers and users. Xcode Cloud is a CI/CD system that combines the tools you use to create apps and frameworks for Apple platforms: Xcode, TestFlight, and App Store Connect." Apple Developer Documentation

This article will cover more advanced workflows and the use of custom build scripts and environment variables in Xcode Cloud workflows. They allow customizing the build pipeline in any way needed to integrate with complex projects, third-party tools, and more.

If your projects require additional tools to be installed in the environment in which the build is happening, if you want to copy your artifacts to an external storage or if you want to change assets in the project folder depending on the workflow, custom build scripts come to the rescue.

The Xcode Cloud pipeline supports three types of build scripts which are executed at different moments in the workflow.

These build scripts have to be stored in a specific folder inside the Xcode project, namely a ci_scripts directory. When Xcode Cloud executes a new build, the custom build scripts are automatically detected and run at their designated time in the timeline.

To create the ci_scripts directory, navigate to the Project Navigator in Xcode and Control-click your project,  choose New Group to create the group and its corresponding directory, and name it ci_scripts.

Now you can add your custom code to the script file and push it to the Git repository to be run the next time an Xcode Cloud workflow is executed.

When creating your scripts, an important thing to note is that the script cannot obtain administrator privileges by using sudo. Also, the script is run in a temporary environment where access to the project's source code is not available. All files needed to run the script, therefore, have to be available inside the ci_scripts directory. Subfolders can be used to organize the content, however, the build scripts have to be placed in the top level of the ci_scripts folder.

It is also likely, that you will have multiple Xcode Cloud workflows and some of them might require different build scripts than others. Since only one script per type is supported in the ci_scripts directory, you can use helper scripts to customize and split up tasks of the default script. A good practice is to avoid the ci_ prefix for helper scripts, to make them more recognizable, especially if you are using a larger number of scripts.

For example, you could detect the intended platform the project is built for and use separate scripts to perform tasks depending on the platform.

As you may notice, the script uses aCI_PRODUCT_PLATFORM variable to detect the platform. This is one of many default environment variables, which are powerful components for your build script workflow. Let's explore this in more detail.

For a more detailed overview of the available environment variables available in Xcode Cloud workflows, check the Environment Variable Reference in the official Apple Developer Documentation.

These environment variables can be key to advanced and powerful scripts. As an example, the following code checks for the CI_PULL_REQUEST_NUMBER to only execute a command when Xcode Cloud runs the script as part of a build from a pull request.

Another example that Apple also shared in their session Customize your advanced Xcode Cloud workflows at WWDC 2021, is to replace the app icon with a custom beta app icon whenever a new beta is released on Testflight. This for example could happen in a workflow that has an archive action and is based on a pull request to the Git repository.

For this to work, you need to place the alternative .appiconset has to be placed inside the ci_scripts directory to be accessible then the script is run. This script but be run as a Pre-Xcodebuild script and be stored as ci_pre_xcodebuild.sh in the ci_scripts folder.

A typical use case for this could be a secret environment variable that contains an API key to be used in a custom build script, for example, to access certain resources or upload data to servers, etc.

For example, when using the Mapbox SDK for iOS with Xcode Cloud, the environment can be used to set the MAPBOX_TOKEN and add the Mapbox API key. To securely store an environment variable and obscure it from any appearance in logs, you can select the Secret checkbox when adding the value to the variable. To learn more about configuration Xcode Cloud workflows, explore the Xcode Cloud Workflow Reference in the official Apple Developer Documentation.

To learn more about Xcode Cloud and how to automate building, testing, and deploying your app projects, stay tuned for more articles on Xcode Cloud and join our free mailing list to not miss when new content is out. 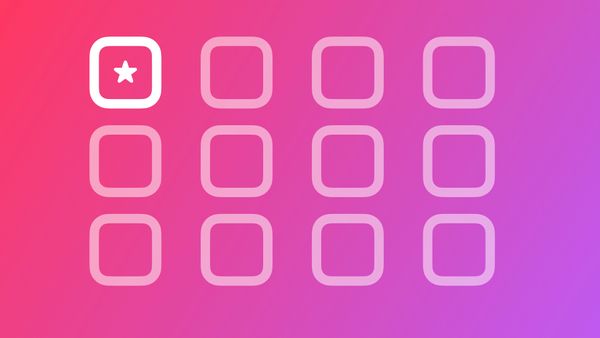 By the end of this tutorial, you will be able to change the thumbnail of an App project in Swift Playgrounds for iPad. 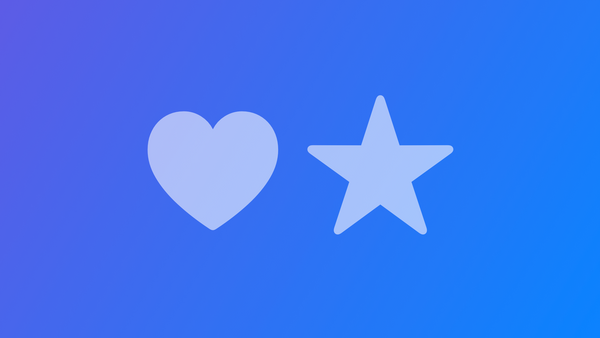 This reference article covers how to use SF Symbols in SwiftUI and the most common modifiers associated with them.