The official Apple Developer Documentation is the most powerful collection of resources on any Apple technology or API you might adopt in your development projects. Even though it might lack a lot of features your may desire and could evolve to much greater heights,  for example as imagined by Paul Hudson in his article "Reimagining Apple's Documentation", it became much more complete and elaborate in recent years.

Especially since the Introduction of SwifUI at WWDC 2019, the documentation started to also adopt amazing tutorials, for example Introducing SwiftUI or Develop Apps for iOS, alongside preceding extensions towards more in-depth articles explaining the usage of APIs, etc. Apple also introduced a dedicated section for sample code related to content released at WWDC, which is a super convenient way to find code snippets of anything you saw in the video sessions.

The core of the documentation, however, is still the extensive API references. Existing frameworks add functionality over time and new APIs are released every year. They provide new ways to enhance your apps targeting the latest platform release. But they also change a lot or even deprecate over time, especially in beta release periods.

Luckily, there is an easy way to explore these changes in the Apple Developer Documentation.

Changes in the Developer Documentation

Apple provides a convenient way for you to track API changes over time and from release to release at developer.apple.com/documentation/technologies. You can filter the page by selecting different Xcode beta versions or version steps, like Xcode 12.5 to Xcode 13 beta 2 or beta 3 for example.

The site then presents all matching APIs alongside three dimensions:

When you drill down into specific APIs, also the detail pages will illustrate changes based on the chosen filter. For example, the new CoreLocationUI framework presented at WWDC 2021 provides a newly introduced and standardized UI to securely request user authorization to access location data with Core Location.

So if you are looking for what is new in your favorite frameworks, this might be the most approachable way to find out.

Tracking changes from Xcode version to Xcode version provides a simple, yet effective way to update between the latest major release of Xcode and the latest Xcode beta or even between beta releases if you are really into exploring new API capabilities once they are released. As APIs tend to be updated before the final release, this feature of the Apple Developer Documentation may help you to adopt the latest technologies even faster.

We can't wait to see what you create with Swift. 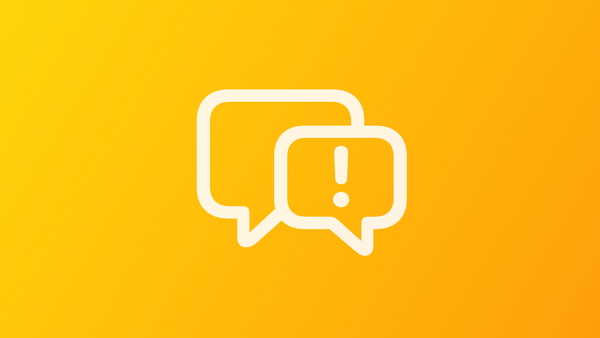 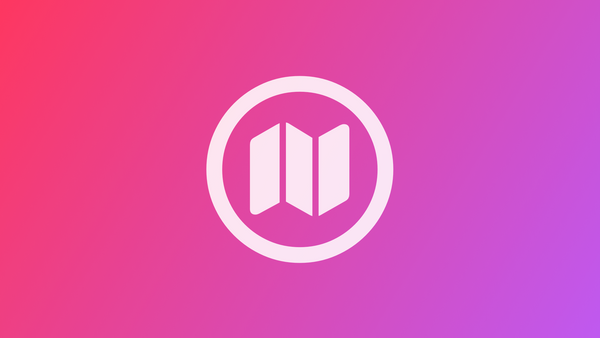